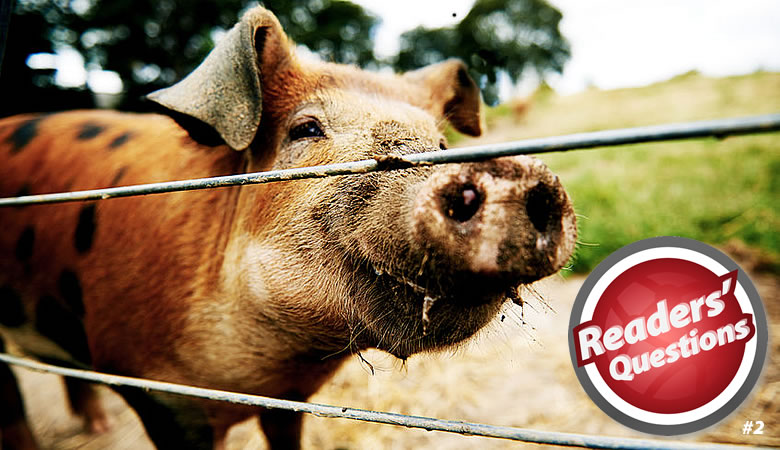 Webretailer Series
Hi Will!
Congratulations on being accepted to sell on Walmart. It’s certainly a great honor you have been gifted, as one of the mere tens of millions of sellers that they mass-emailed recently.
Seriously though, I’ll do my best to cast some light on this.
Walmart is huge. Epically huge. You know that already, but just so everyone else is on the same page, consider a few things:
Walmart has more employees than several of our planet’s countries. If their workforce were an army, it would be the world’s second largest.
Walmart have power, and with the acquisition of Jet.com, they sent a clear message that they are investing in ecommerce. Their marketplace is still fairly new, and hasn’t grown much over the years. But soon after acquiring Jet.com, we noticed a large influx of sellers receiving invites to sell on their platform. This hit our existing clients as well as sellers in our wider network, and many new clients started asking us for help. Walmart are really going to town on email invites these days.
Walmart is the marketplace to watch in North America. They have a name, financial backing and infrastructure to have a serious decade-long battle with Amazon, if they want to. As per above, they have the army and economy. Amazon will need to bring some guerrilla tactics to the fight if Walmart goes fully after them. It will be the heavyweight ecommerce battle to watch over the next few years.
But for now, ecommerce for Walmart is only about 2-3% of their total sales. It’s a backwater.
Their marketplace is also… well, fun. Think of it as a bit like the wild west. You have some ghost town categories, where…Read the full article here!