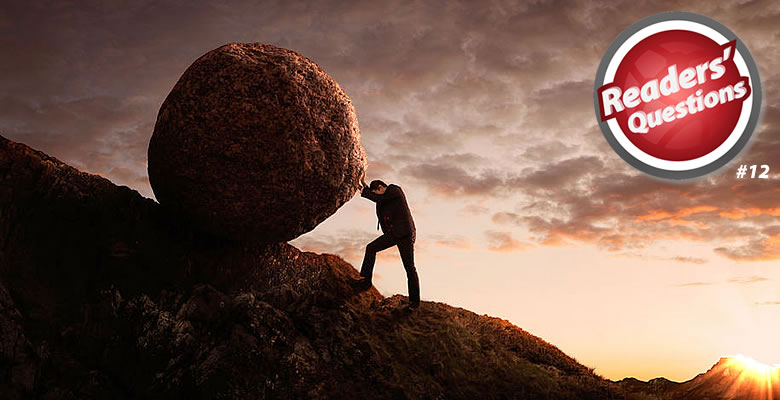 Webretailer Series
Hi Michael,
I can sense the fire and passion. That hunger for success you have will be needed for this to get off the ground. I would be concerned how that hunger translates if you became a zombie, but for ecommerce, it’s necessary.
However, we are all limited on time and energy. Even my two-year-old daughter, who has potentially the strongest, longest-lasting battery on the human market, and can outlast daddy by a two-to-one ratio, eventually needs to rest.
You sound like you’re aiming to achieve a lot, Michael. You’re a small team I assume. You can’t afford to spread yourself too thin. The biggest companies in the world all started by focusing on something small and getting that right. They built on a singular success and I’d advise you to do the same.
Singular focus hat on!
You sound like you’re trying to get product into stores and also sell product in as many places as you can online. Pick just one for the next few months. And in my opinion, pick ecommerce. You’ve already started…Read the full article here!