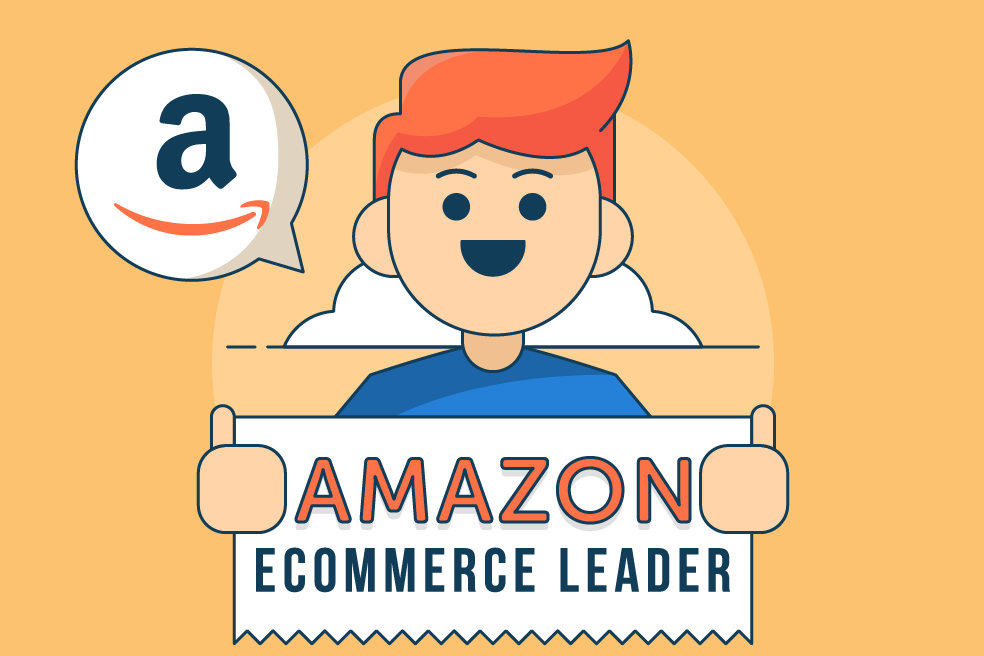 What you may not know… Amazon is not the same company it used to be at its inception when ecommerce was still a relatively small industry. The online retailer only sold books at that time. Today, the planet’s fourth most valuable establishment ships an unfathomable number of products to billions of people worldwide. An analysis released by Slice Intelligence found that 43.5% of all United States online retail sales were done through Amazon. With over 300 million active users around the world and 3 billion products sold monthly, Amazon is expected to sell over 12 billion products by 2020. The significant portion of the company’s profits is generated through e-retail sales of electronics and other products, followed by third party seller revenues, subscription services, and AWS activities. No wonder its most significant income comes from the United States, followed by Germany, Japan, and England. The company’s founder, Jeff Bezos, is now the world’s wealthiest man with a fortune worth around 100 billion dollars. Amazon is not just an online store. It is also the world’s third largest IT company. The company has invested a lot into making its products and services readily available to customers, and offering frequent Amazon discounts to make them more affordable. From spending over 3 billion dollars on video content annually to developing an artificial intelligence system (Alexa), Amazon continues to break boundaries in satisfying its customers in this new digitalised marketplace. According to reports, Amazon has over 45,000 warehouse robots in its force, and by 2020 should have almost 450,000 delivery drones in its fleet. The company has also made some significant acquisitions to consolidate its position as the world’s leading online store. In November 2009, Amazon acquired leading shipping company Zappos for 1.2 billion dollars. It copped robotics company Kiva Systems for 775 million dollars in March 2012. It also purchased Twitch in August 2014, and the most significant acquisition till date (13.74 billion dollars), Whole Food Market, was completed in June 2017. Amazon as a business is booming and by 2027 is expected to reach a market capital of 910 billion dollars. It has completely blown competitors out of the water; the company leads in every sector of the online retail business. Amazon controls a whopping 31% of the market shares while its closest competitors, eBay and Alibaba, control 23% and 11% respectively. Amazon’s IT services clientele has also grown immensely over the last decade. It now has the likes of Unilever, Netflix, Kellogg’s, G4S, General Electric Oil & Gas, and even the all knowing Central Intelligence Agency on its books. Published By Emanaged